Greenville Police were called to the IHOP off Wesley Street yesterday for a disturbance. Allen Burks was inside the IHOP when at some point he was asked to leave the property. When Burks made it to the parking lot, the whole time filming LIVE on Facebook, he started a argument with another male subject. A small disturbance took place, as seen in the video, causing Burks to drop his phone.

At some point we know Greenville Police arrested Burks on the charges stated above.

As of this afternoon, Burks is still showing to be booked into the Hunt County Detention Center. 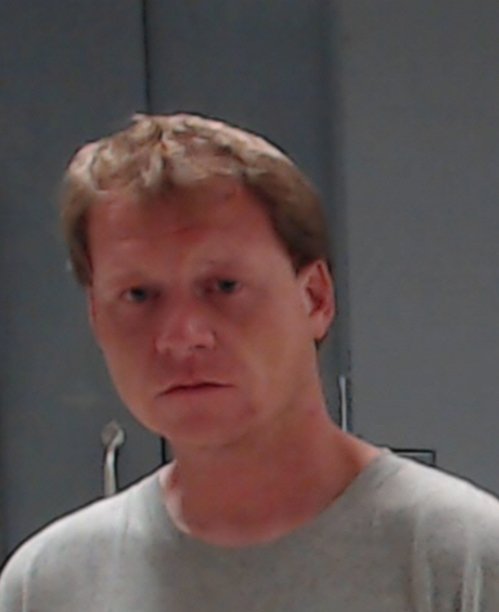