The Texas Department of Criminal Justice is looking for the public’s help in locating an escaped offender. 25 year old Alvin Elliott was last seen near County Road 4400 in Winnsboro at 8:15am. Elliott is a black male, 6 feet tall and weighs 277 pounds. He is a trusty at the nearby Johnston Unit and appears to have walked off a work assignment outside the secure perimeter of the unit. Elliott is a probationer who is assigned to Johnston as a condition of his probation. He was convicted of burglary of a habitation out of Morris County. He was last seen wearing standard issue prison whites which look like medical scrubs in all white top and bottom. Elliott has been in custody at the Johnston Unit since June 24th, 2019.

If you have seen this offender you are asked to call The Office of Inspector General hotline at 936-437-5171 or local law enforcement. Do not approach. 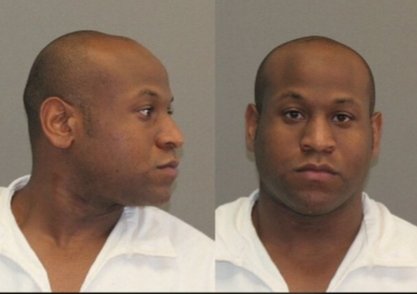