Commerce officers responded to a call of a gunshot wound around 1:15 p.m. at 1205 Chestnut Street. Officers found a 30-year-old male inside the house with multiple gunshot wounds.

The male subject was transferred to the Hunt Regional Emergency Medical Center in Commerce after CPR was performed at the scene.

The victim was later pronounced dead at the Emergency Center by Justice of the Peace Kerry Crews. 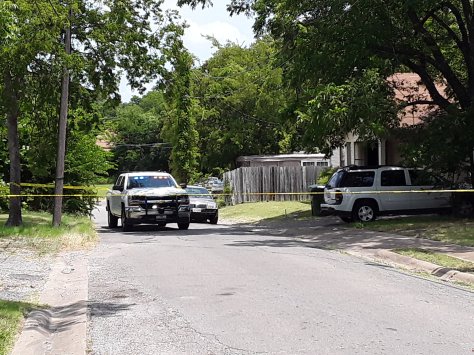