The Hunt County Office of Homeland Security conducted an investigation concerning financial misuse (theft) at the Commerce Emergency Corps. The investigation stemmed from several complaints from different persons and entities, that there seemed to be a misuse of money belonging to the Commerce E-Corps. David Alexander, Hunt County Homeland Security investigator, interviewed numerous persons inside and outside the organization as well as reviewing a great amount of financial reports, expenditures, bank statements and other documents.

The results of this investigation was presented to the Hunt County Grand Jury, who then indicted Chad Tanner and Paula Michele Tanner for theft of property, a third degree felony. Chad Tanner had been elected Chief of Commerce E-Corps in December, 2017 and Paula Tanner, Secretary/Treasurer at the same time and remained in their office until the end of August, 2018.

No other individuals were implicated in the investigation.

Alexander stated the shame about cases like this, and the one at Merit VFD, not only what occurred was illegal and shameful, but it causes the public to lose trust in these organizations, which is unfortunate because they do a good and needed service for the public. Alexander also, stated that Commerce E-Corps completely cooperated with the investigation and seems to have done a good job in getting their organization past the wrong doing of these individuals 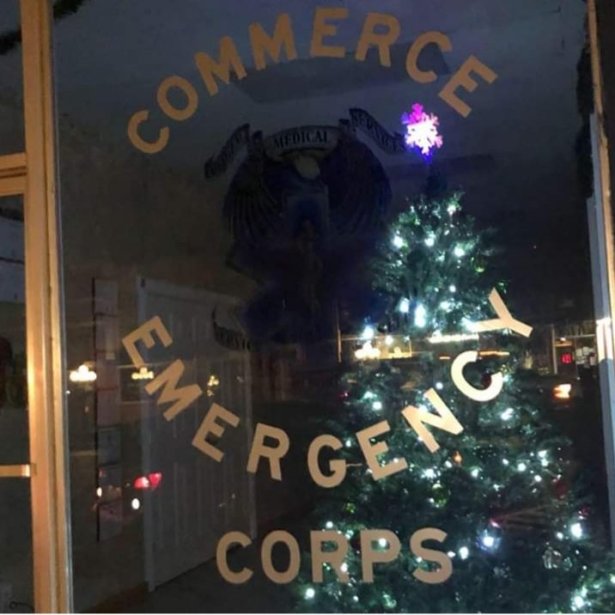