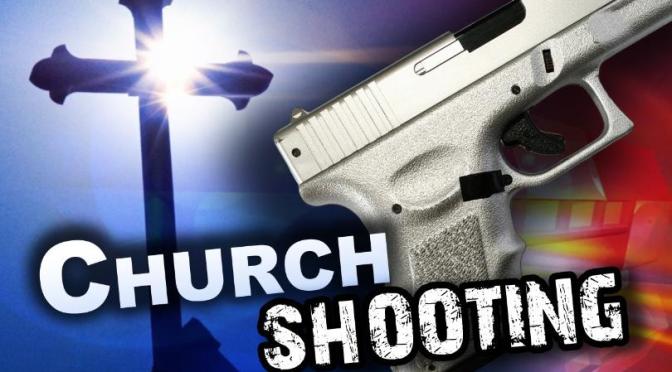 WHITE SETTLEMENT, Texas — Two people were killed and another is in critical condition Sunday morning after a shooting at a Texas church.

The shooting took place at the West Freeway Church of Christ in White Settlement near Fort Worth, KTVT said in a tweet.

MedStar spokeswoman Macara Trusty told The Dallas Morning News that one person died at the scene of the shooting, one person died en route to a hospital, and another person was taken to an area hospital in critical condition.

Here are the latest updates:

Update 1:40 p.m. EST Dec. 29: According to KTVT a witness said the gunman walked up to a server during communion and opened fire. According to the witness, another church member shot the suspect.

“It was the most scariest thing. You feel like your life is flashing before you. I was so worried about my little one,” Isabel Arreola told the television station.

Update 1:13 p.m. EST Dec. 29: The church was live-streaming its service at the time of the attack, according to WFAA. Parishioners at the mostly full church appeared to duck behind pews and covered their heads, according to the livestream.

The suspected shooter was among the people taken to the hospital, authorities said.