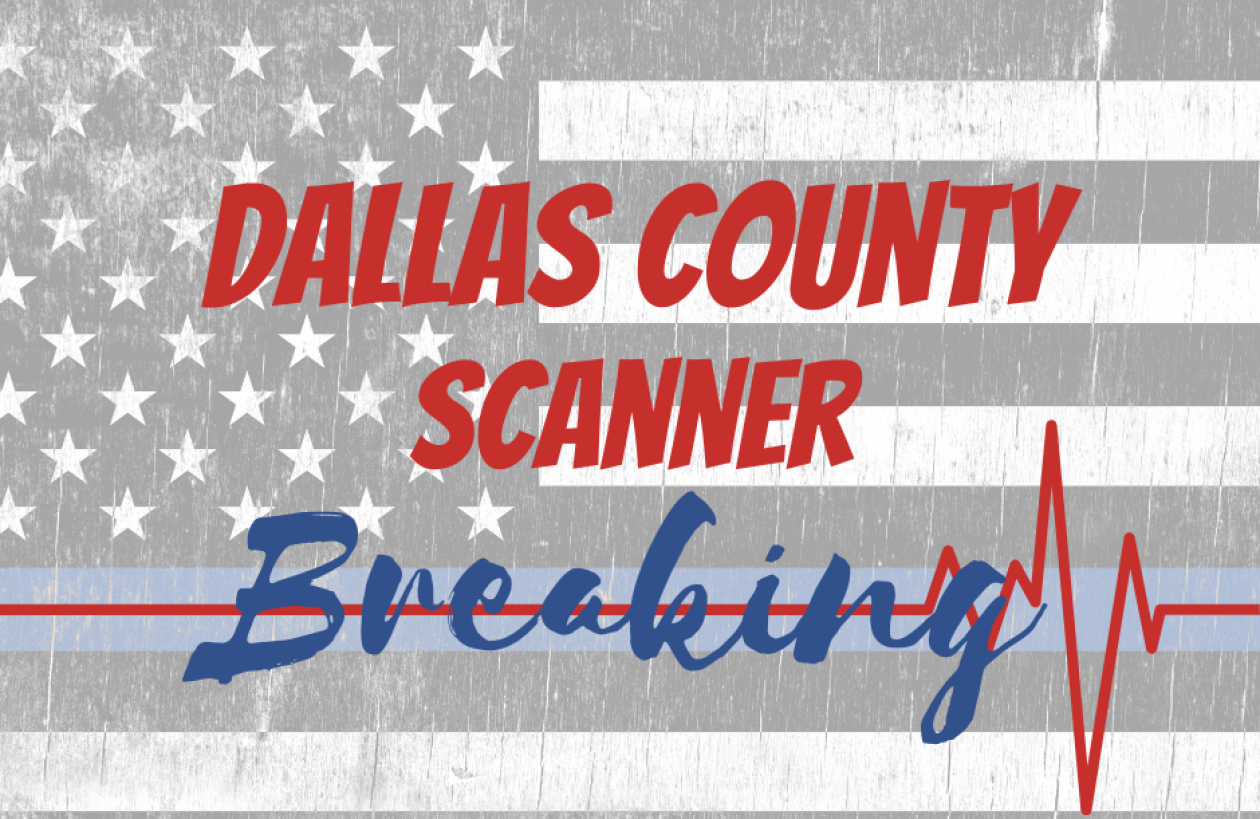 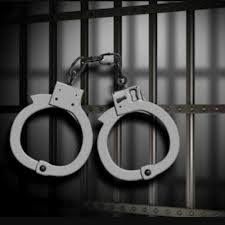 ALL INMATES ARE INNOCENT UNTIL PROVEN GUILTY 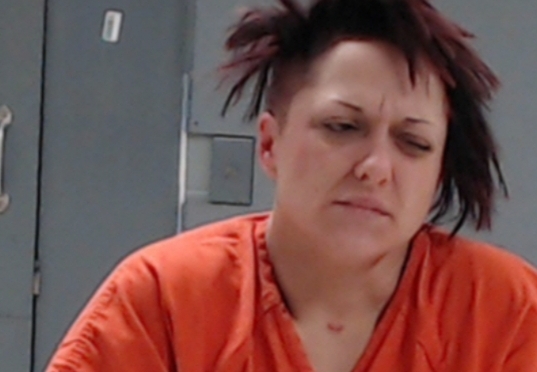 On March 5 th , 2019 Hunt County Crime Stoppers alerted the public of a
wanted felon Karli Brumit, who was wanted on multiple felony charges.
The Commerce Police Department located and arrested Ms. Brumit in their
city later that evening and at approximately 11:30 p.m. she was transferred
to the Hunt County Detention Center where she is being held on charges in
Hunt County. Ms. Brumit is also has a hold placed on her by the Dallas
County Sheriff’s Office, Hopkins County Sheriff’s Office, Rowlett Police
Department and the Texas Department of Criminal Justice.
Sheriff Meeks stated: “I would like to thank the Commerce Police
Department for apprehending Ms. Brumit who has repeatedly shown that
she has violent tendencies and should not be out on the streets”. 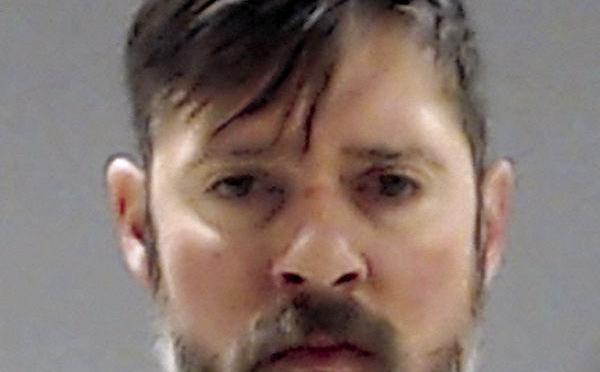 Breaking out of Hunt County, Matthew Pride has been taking into custody by law enforcement and booked into Hunt County Jail on a 1 million dollar bond for the murder of Nicole Kennedy Pride. This is all the information we have at this time, and will update when we learn more.